"You don't need eyes to see, you need vision."

"My greatest joy lies in candid and live photography, capturing genuine emotion and authentic moments in people's faces and the life and ambiance that lend personality to places." 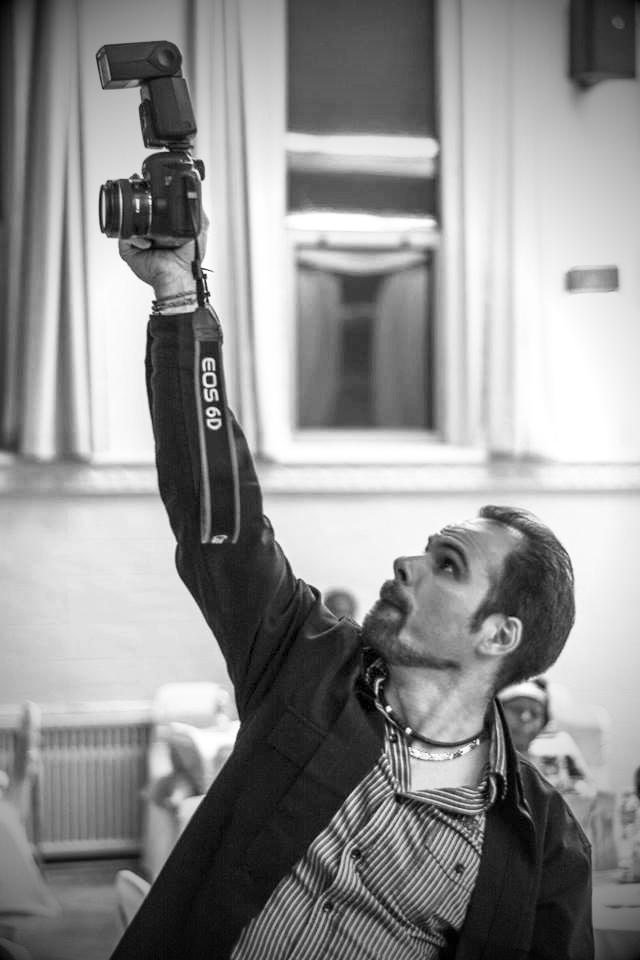 Born in 1980, I grew up in the Frankfurt area in Germany, going to school in a 16,000 people town close to the countryside. Even back in my teens in the 1990s, I would play and experiment with photography whenever I got my hands on a camera. It turned into a hobby I keenly pursued in the 2000s, going out regularly with friends for photo sessions that would last for hours. While I used these to train my portrait skills, I learned to photograph events working as a freelance journalist from the year 2000.

Already before moving to Montreal in 2008, I had my first paying clients for headshots and portraits. I expanded on that after arriving in Canada, shooting actors as well as film and theatre productions in the years that followed.

In 2014, I joined the Montreal team of the language exchange organization Mundo Lingo, shooting their weekly socials and eventually becoming the global team's photography manager.

Along the way, I photographed more and more live gigs, too, marrying my love of music with my passion for photography.

Over the years, I discovered my greatest joy lies in candid and live photography, capturing genuine emotion and authentic moments in people's faces and the life and ambiance that lend personality to places.

I've never stopped creating beautiful stuff. Today, I work as a web designer, copywriter, journalist, and I continue photographing creative and business professionals, corporate and social events and everything around music.

I look forward to photographing for you, so we can show the world who you are and what you do!